Driving an Agile Culture Through Operations

Citrix needed to accelerate the speed at which it could react to application performance problems and outages, so its operations team adopted Agile practices and increased the use of automation. To make the move more effective, operations brought pre-production under its own remit; enabling it to improve code quality before application updates launched into production. However, the development team continued working in isolation, limiting collaboration.

“Leaving development in its own silo meant that the ops team wasn’t getting involved in checking code quality until it arrived in pre-production,” explains Nestor Zapata, Lead Systems Administrator at Citrix. “Since we could only deploy on Wednesdays, there was always a rush to get code completed on time, leading to errors. The upshot was that new feature sets and updates weren’t deployed on time, hurting the business.”

Citrix decided it needed to unite its IT department around DevOps, which would expand the adoption of Agile into the development environment and improve cross-team collaboration. However, as Zapata continues,”It wasn’t a quick fix. Like most organizations, development and operations worked in silos. Ops would pass code back to development if there was a problem; but didn’t have the tools to offer insight into why or suggest solutions. If we wanted to become more agile, we needed data and insights to fuel a collaborative DevOps approach.”

Citrix needed code-level visibility into application performance, and following an assessment of the market, identified Dynatrace as the only solution capable of meeting its needs. Dynatrace‘s unique ability to offer a full-stack, end-to-end view of front-end and back-end applications – from the user’s first click, all the way to the database, made it an easy decision for Citrix.

“The data from Dynatrace has been key to driving a cultural change through DevOps,” adds Zapata. “Everyone is invested in the idea of close collaboration, as they see the value of the data we’re getting and the benefits of having performance insights early on. We’re also able to prevent minor problems from becoming major incidents, using Dynatrace to regularly review the code for our critical transactions and get ahead of emerging issues.”

The visibility provided by Dynatrace gave Citrix the confidence to release code faster and in smaller batches throughout the week, embracing a true DevOps culture. This newfound agility resulted in a 30% increase in project deliverables and 75% reduction in deployment time, enabling Citrix and its customers to benefit from faster innovation. “We now have far greater confidence in the quality of the code we’re releasing, so we can deliver on our promises to the business and drive more value for customers,” elaborates Zapata. “If we ever encounter any problems, we can quickly and easily identify the root cause with Dynatrace and get it fixed. Ultimately, we no longer fear failure because Dynatrace is minimizing our risk.”

Dynatrace has also proven invaluable during major outages and critical situations, supporting a 3x increase in productivity. The challenge of identifying the root cause of performance problems or outages meant the operations team previously had 30% of its time set aside for firefighting. However, the AI capabilities of Dynatrace enabled a 75% reduction in mean time to recovery (MTTR), by supporting increased automation of problem resolution. That in turn, has halved the time set aside for firefighting.

“Critical incidents used to be an all-hands-on-deck scenario, as we raced to uncover the cause and find a solution before customers were impacted,” explains Zapata. Dynatrace’s AI capabilities give us the answers we need so that we can direct the problem to the relevant team and help them understand how to fix the issue. The data makes those conversations much easier and helps us avoid the finger-pointing and the 2 a.m. war rooms we all used to dread. Internally, we call it ‘The Dynatruth’ because nobody argues with the data.”

Underlining the productivity gains that Dynatrace has brought to Citrix, Zapata elaborates; “We don’t need a team of four getting lost in a war room for hours to solve a problem anymore. Just one person can pull up Dynatrace and deal with a critical incident in as little as 15 minutes. That equates to a fourfold increase in the team‘s productivity. As a result, our people are much happier and have more confidence in their ability to solve problems. We can invest more time in technical training and continuous improvement and our teams enjoy a much better work/life balance.”

"We chose Dynatrace because it was very easy and straightforward to deploy, and integrates seamlessly with AWS and Azure."

Citrix hosts several of its key web applications in Amazon Web Services (AWS), and its development team uses ServiceNow for IT Service Management (ITSM); which will soon also be extended into the production environment. It therefore saw major benefits in Dynatrace’s integrations with AWS and ServiceNow, enabling it to auto-instrument and monitor its AWS environments and feed performance insights directly into ServiceNow to trigger necessary actions.

“The integration of Dynatrace with ServiceNow is crucial, as it means that the actions needed to resolve performance problems in our critical web applications can be triggered automatically,” explains Zapata. “Rather than waiting for someone to raise a ticket for a fix, it can go directly into the system and be assigned to an engineer to work on as soon as Dynatrace detects a problem. It also gives the insight needed to triage the severity of a problem and help engineers quickly identify the solution. As a result, we’ve seen a 37% improvement in our internal SLA for the speed at which tickets raised in ServiceNow are closed.”

Extending the Impact of Performance Insights

The insights from Dynatrace are delivering value beyond the IT team, with the data also being used by business leaders. As Zapata explains; “Application transactions turn into dollars, so we’re seeing increasing interest from senior managers and even board-level executives in dashboards from Dynatrace that show how IT performance is impacting the business.”

Looking to the future, Citrix is working to automate more workflows in its ServiceNow Configuration Management Database (CMDB), to introduce further agility. Dynatrace will be key to these plans, with its Smartscape and AI capabilities enabling Citrix to automatically detect infrastructure and application changes in real time and feed those into its CMDB.

“It’s a very manual process to get this data into ServiceNow without Dynatrace, so the integration is a major advantage,” adds Zapata. “This approach helps us to maintain end-to-end visibility across our dynamic IT ecosystem, so we can instantly identify the impact of any changes. The insights from Dynatrace will also be crucial as we automate more processes in the future, with its AI capabilities spotting problems and identifying the solution, then feeding that information into ServiceNow to trigger the auto-remediation and workflows through Jenkins. That goal is the true spirit of a DevOps mentality, and Dynatrace will be instrumental in making it a reality.”

"Dynatrace’s AI capabilities give us the answers we need so that we can direct the problem to the relevant team and help them understand how to fix the issue. The data makes those conversations much easier and helps us avoid any finger-pointing and the 2a.m. war rooms we all used to dread. Internally, we call it‚ 'The Dynatruth' because nobody argues with the data." 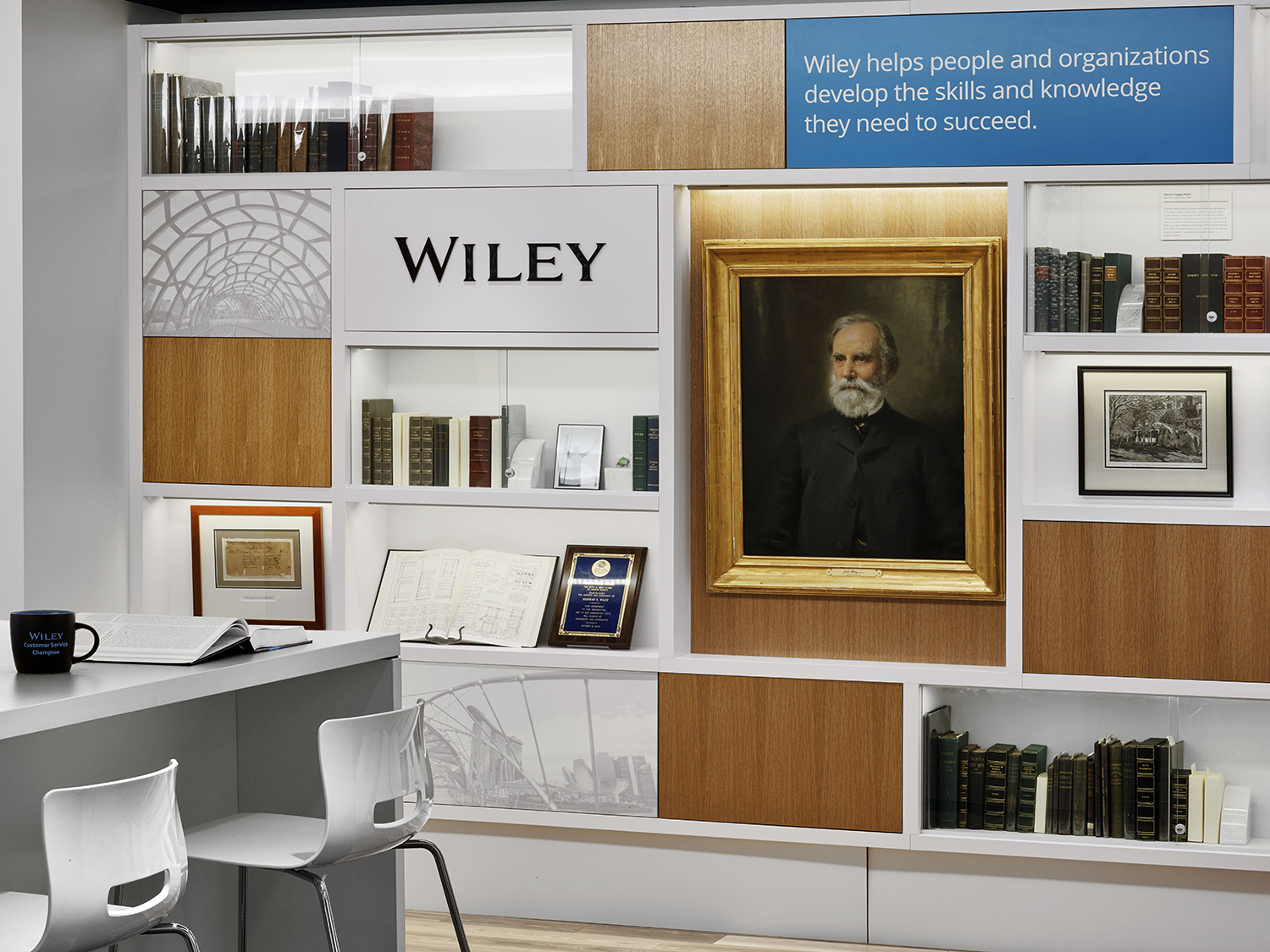 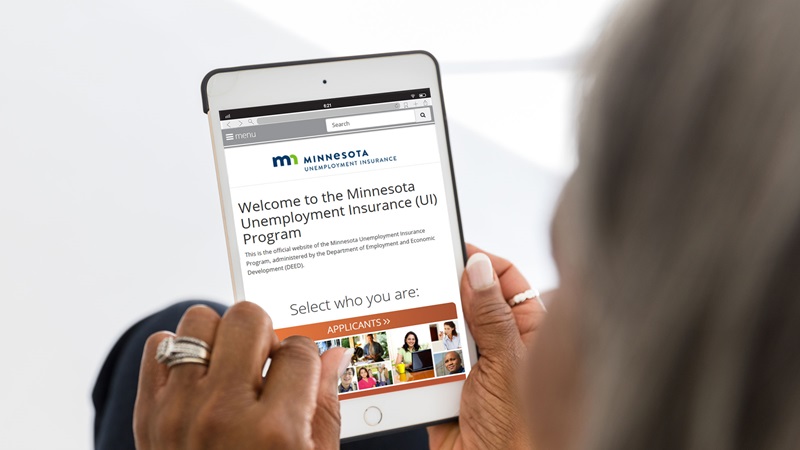 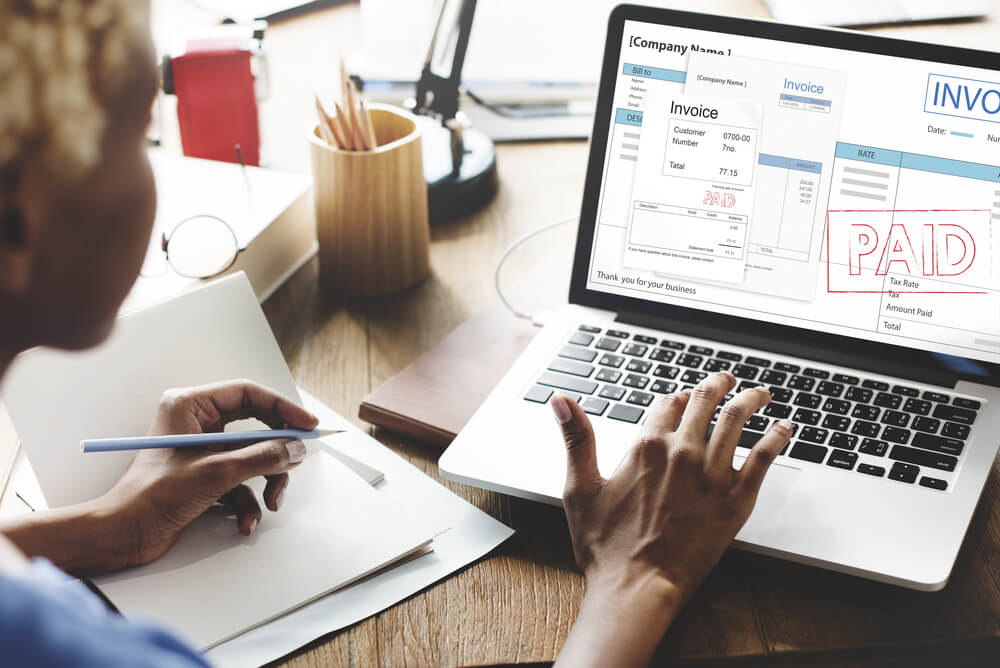 Better user experience
with reduction in significant IT issues

“Dynatrace is by far and away the most capable solution when it comes to delivering a single source of truth."